You are about to leave VoltarenGel.com

Clicking on this link means that you have chosen to leave our website. While we believe that the website which you have selected to visit may be of interest to you, it is an independent website which is not under our control. As a result, we do not endorse its content and we have no responsibility for its content or privacy practices.

If you do not wish to leave this site, click Cancel.

Joy in Every Movement

Did you know that just a 10 minute daily walk can help the physical and mental health of all people, including caregivers1? Voltaren is proud to walk with caregivers, hear their stories, and help reduce their joint pain due to arthritis in the process.

1 in 5 of Americans
are caregivers2

Jennie has played many roles throughout her life. Most people will remember her as Kelly Taylor on the hit show Beverly Hills 90210, or more recently as an avid designer, DIY-er, and decorator.

However, for a big part of Jennie’s life, one of her most significant roles has been working as a family caregiver for her dad who lived with coronary heart disease.

Today, as host of Voltaren’s CareWalks series, and as someone who’s dealing with osteoarthritis herself, Jennie is helping other family caregivers to remember to care for themselves through the joy of movement and highlighting the benefits of connecting with other caregivers who shared similar lived experiences. 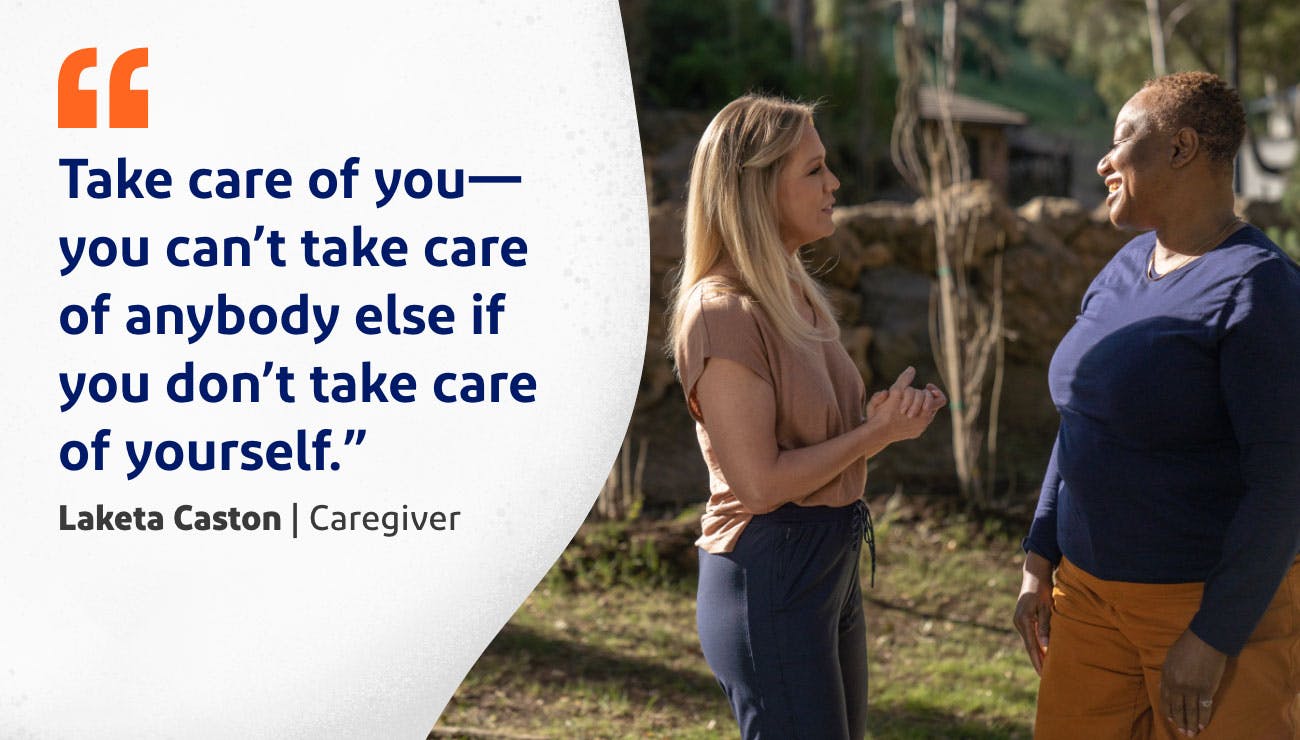 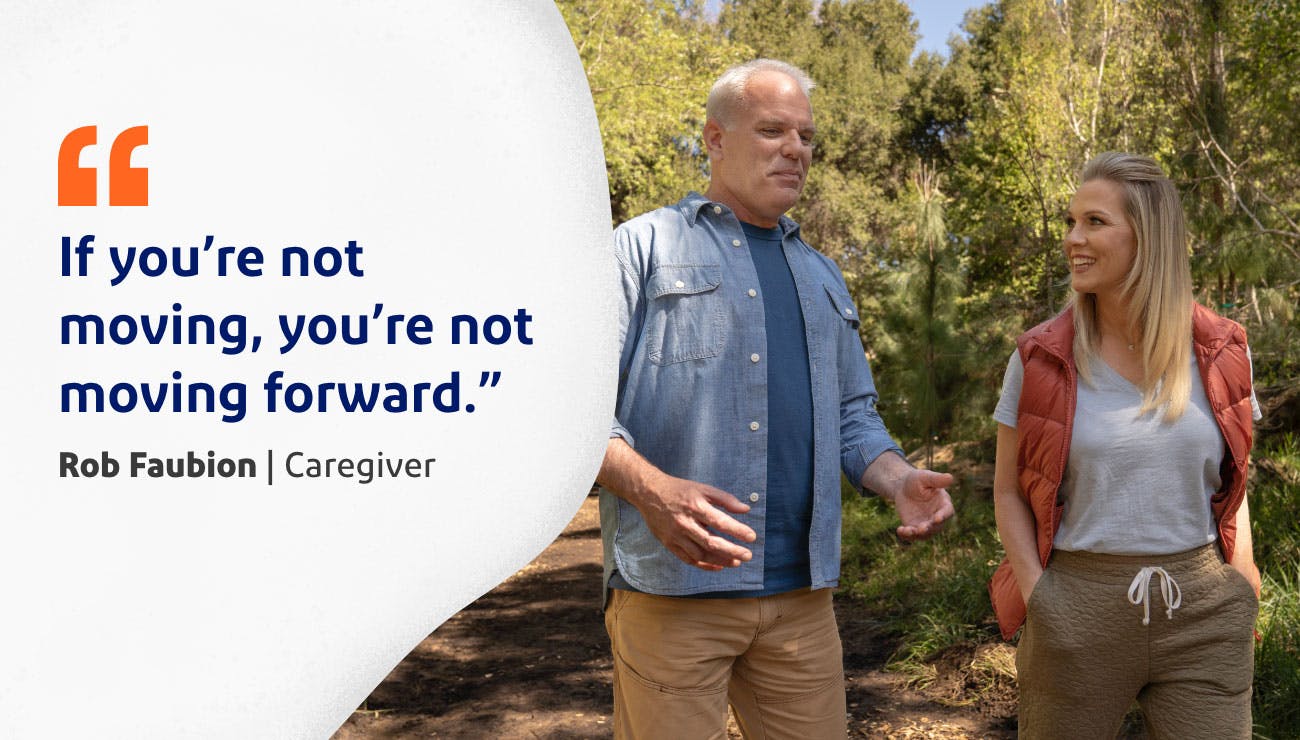 Tune into the CareWalks Podcast

Walk with actor and caregiver, Holly Robinson Peete, while you listen to caregivers and health experts share their stories.

When you’re focused on caring for a loved one, it’s easy to forget about your own arthritis pain. That’s why we’ve put together a few simple tips that can help you prioritize finding arthritis pain relief and ultimately get back to experiencing the joy of movement.

Working on breathing techniques and meditation will help to tackle symptoms of stress and burnout, which can contribute to bodily inflammation and pain5.

Taking part in any low-impact exercises that require you to move around. Movement does wonders for your body by helping to reduce arthritis pain6, while also helping your mind and soul.

Nourishing your body with nutritious food like fish, nuts, fruits, and leafy greens will aid in reducing inflammation7 —your joints will thank you later!

Using a product like Voltaren Gel can help relieve your arthritis pain. Talk to your doctor about the right arthritis treatment for you.

While caring for a loved one can be rewarding, it’s certainly never easy. Check out the articles below to better understand the weight caregivers carry on their shoulders and to find guidance on how to alleviate some of that weight.

Discover health and wellness tips for caregivers to help you stay healthy physically and emotionally.

Get self-care tips on keeping yourself healthy while working as a caregiver.

Find caregiver support and resources to help you care for your loved one.

What is Caregiver Fatigue?

Find out what causes caregiver fatigue and what you can do to manage it.

Find Out What People Are Saying About Voltaren Gel

Through her time as a caregiver, Laketa has experienced how having the support of others around you can make a world of difference. Her story provides us with great insight for how to preserve one’s own identity, what other family members can do to help out, along with the importance of staying active to combat osteoarthritis pain. All of this can help protect family caregivers from feeling isolated, burnt out and overwhelmed.

Caring for both his parents and husband has made Rob keenly aware of the importance of finding time for yourself. His story shines a light on the feelings of isolation that take over when you dedicate so much time caring for loved ones. However, Rob’s testimony is also an example of why taking time for self-care and moving your body makes a significant difference, both physically and emotionally.

Feel the Joy of Movement

An alternative to pills, Voltaren penetrates deep to target arthritis pain at the source to deliver clinically-proven nonsteroidal anti-inflammatory medicine for powerful relief with a proven safety profile.